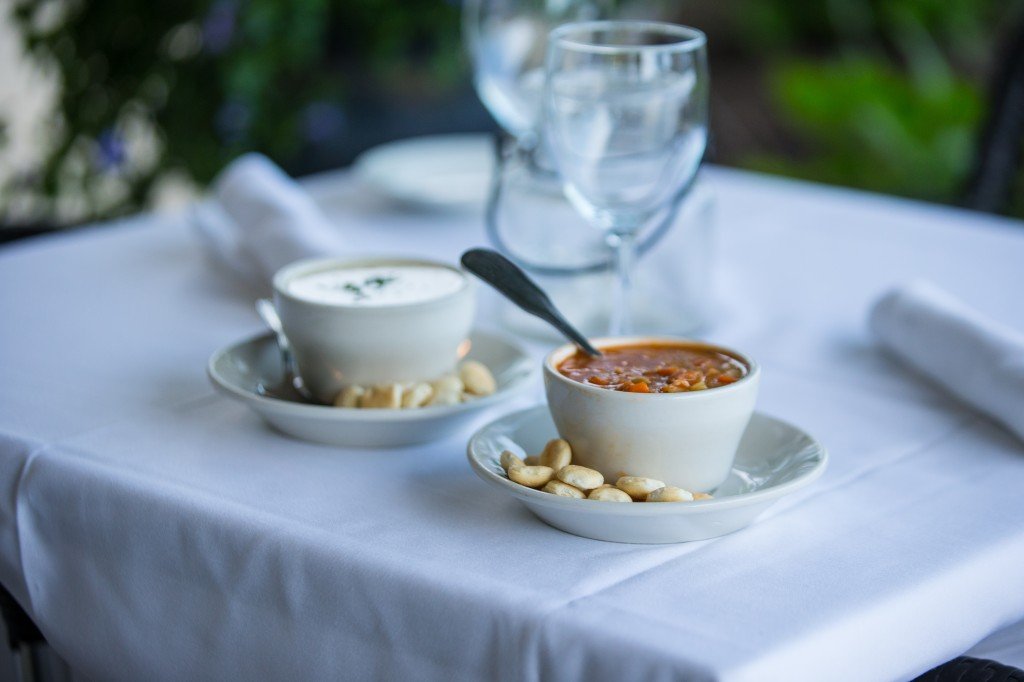 Stefano’s New England & Manhattan chowder has been winning awards from various chowder festivals and praise from thousands of customers for over two decades.

Most recently, Stefano’s has won the title of World Champion of New England Chowder at the International Chowder Cook-off in Newport Rhode Island. Stefano held the grand prize for 2012, 2013 and 2014 and is now inducted into the Hall of Hame. The International Chowder Cook-off hosts contestants from around the world and over 8000 visitors sampling 150 gallons of Stefano’s chowder.